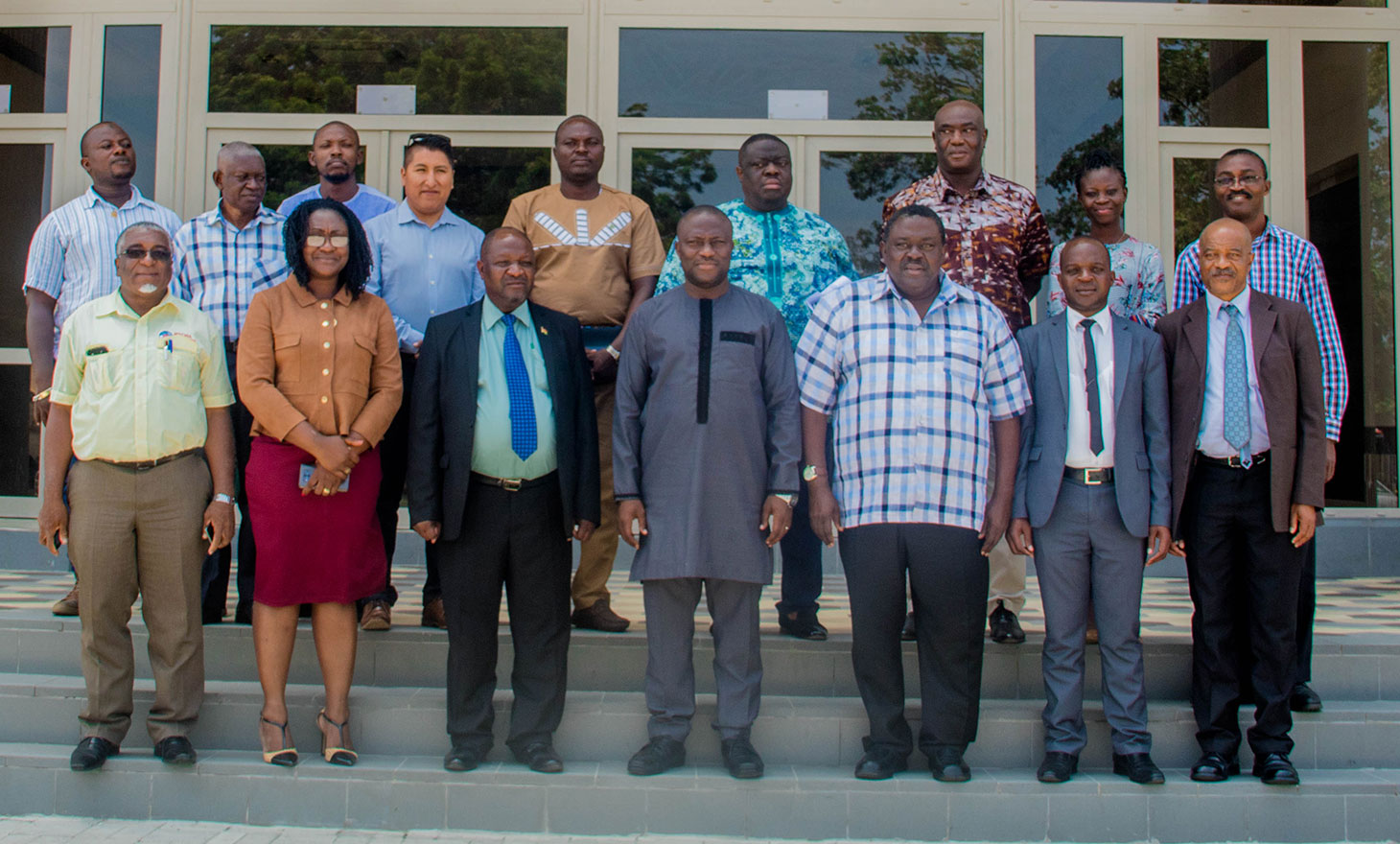 According  to him African countries can learn better from each other than from the already developed countries to better the lives of her people.

Mr. Mohammed  Adjei Sowah said this on Monday when a delegation from the Blantyre City Council in Malawi led by the Managing Director of Jekora Ventures, Mr. I. B. Nartey- Tokoli, paid a courtesy call on the Mayor to learn more about the Fortifer Technology, the institutional arrangements, the business and the Public- Private Partnership (PPP) approach being implemented in Accra.

Mr. Adjei Sowah indicated that the waste recovery and compost plant makes good use of the waste collected in Accra and recycles it to enable its  reuse.

He mentioned that, apart from solid waste, the issue of liquid waste was also been dealt within the city center stressing that the Mudor Treatment plant, which was one of the fecal treatment plants, treats about 18,000 cubic liters of waste specially from the underground sewer lines.

He pointed out that lots of measures are been put in place by the AMA to ensure that the city of Accra becomes beautiful and one of such ways was the Accra Greening Project which involved planting of flowers at open spaces in the city.

“A lot of the interventions and waste management facilities are owned by private companies because we believe that the private sector can lead and should be supported.

The Chief Executive Officer of the Blantyre City Council Malawi, Mr. Alfred W. D. Chanza, expressed gratitude for the warm reception indicating that Malawi was going to adopt some of Accra’s initiatives to improve upon the standard of living in the country.

He expressed interest in the collaboration between the City Authorities and private companies in eliminating filth in their city.

Mr. Chanza requested that the MCE of AMA visits the City of Blantyre in Malawi to also learn from them and to see some of Accra’s initiative been implemented.