Why is Your Country so Dirty? Because Your Government is so Cheap!
894
post-template-default,single,single-post,postid-894,single-format-standard,bridge-core-1.0.7,qode-quick-links-1.0,ajax_fade,page_not_loaded,boxed,,qode-title-hidden,qode_grid_1300,footer_responsive_adv,qode-content-sidebar-responsive,qode-theme-ver-18.2.1,qode-theme-bridge,qode_header_in_grid,wpb-js-composer js-comp-ver-6.0.5,vc_responsive 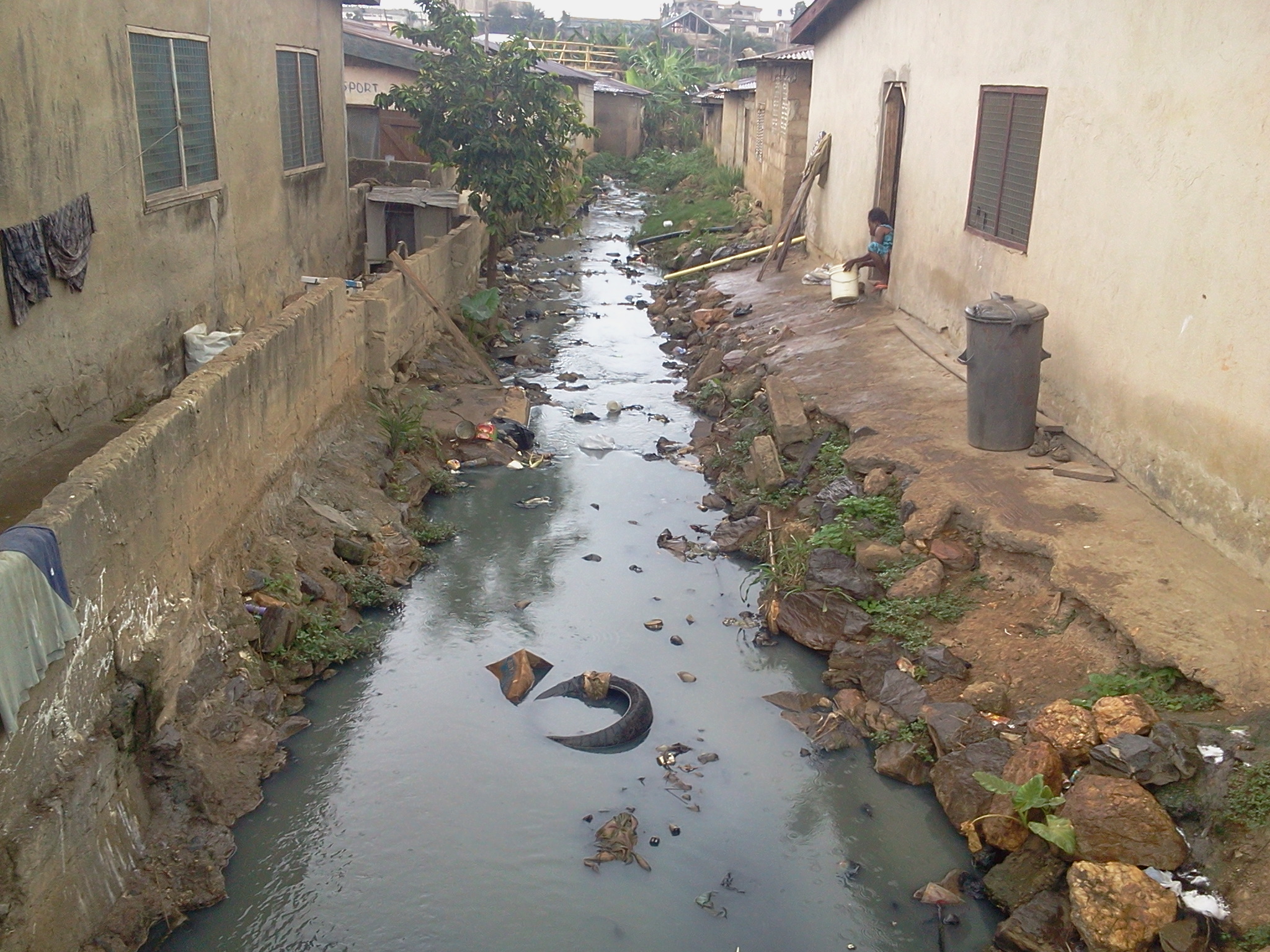 23 Oct Why is Your Country so Dirty? Because Your Government is so Cheap!

Posted at 00:00h in Announcement, Blog by admin
0 Likes
Share

In this season of political manifestos and party election slogans, one might wonder if we have time to think about our environment. Of course we do! After all, it is the environment which holds us before elections, during elections and will hopefully hold us for many generations to come after elections if we care for it properly.

If you live in any city in Ghana, you might at some point have wondered why it’s been so hard for us to keep the place clean. There are heaps of rubbish all over and open gutters choked to the brim. We continually fail to address issues of water and sanitation in our swelling urban areas and so many live in cities but without running taps or flushing toilets. Ok, forget about if the toilet flushes or not, let’s just say without the existence of toilets. It’s quite an irony because we’ve set Millenium Develop Goal (MDG) targets and have got all the pretty policies to keep us on track. Supposedly there is a by-law in Accra that states that each household should have a toilet and if not the landlord would be sent to sanitation court. Yet it seems things can never stay clean and seaside defecation is still a norm for so many.

These are thoughts that continually run through my mind and at the end of August a lot of light was shed on the situation for me as I attended the MOLE Conference on Water and Sanitation. The theme of the conference was “Financing the WASH Sector: the past, current trends and vision for the future” and by the second day we had all come to the same conclusion. The country is a mess because the government just doesn’t want to pay for it to be better!

The fact is that WASH (Water, Sanitation and hygiene) is not a political priority so there is a lack of leadership when it comes to implementation, especially in the area of sanitation.

The UN MDG target for Ghana is that 54% of the population have access to improved sanitation by 2015 but we are currently at 14% and won’t meet our target because our progress has been so slow. Some district assemblies have water and sanitation projects in their plans but never allocate a budget so they don’t get done. At the national level the challenge is that a budget is allocated to water and sanitation but all the money gets spent on water and sanitation is barely touched. We are in an era where GDP is climbing but WASH sector contribution by government is declining.

The Foundation for Grassroots Initiatives in Africa, a Ghana-based NGO, presented its findings on its budget tracking of the Government of Ghana towards the WASH sector over 2009, 2010 and 2011. This was tracked through institutional coverage of the Ministry of Water Resources, Works and Housing (MWRWH) and all its water agencies (Ghana Water Company Limited (GWCL), Community Water and Sanitation Agency (CWSA), Water Resources Commission (WRC)), and the Ministry for Local Government and Rural Development (MLGRD) and its sanitation agency, Environmental Health and Sanitation Directorate (EHSD) plus the School Health Education Program (SHEP) under the Ghana Education Service (GES ). The general trend was that money allocated to the WASH sector by the government of Ghana was in fact on the decrease. A comparison of this allocation to the Ministry of Education (MOE) and the Ministry of Health (MOH) showed the following figures.

Interestingly enough, foreign donors to Ghana seem to be much more aware of how important sanitation is to Ghanaians than our own government. Even with figures from the Environmental Health and Sanitation Directorate (EHSD) revealing that poor sanitation costs Ghana 290 million dollars each year, our biggest contributors to providing water and sanitation services to Ghanaians remain outsiders.

Again, as compared to education and health, we are willing to pay for most of it ourselves.To me the facts spell out that our government doesn’t spend on sanitation because it’s not a priority. And it’s not a priority because we don’t demand it. In every manifesto you will hear the promise of education, healthcare and boreholes but you wont hear the promise of toilets or the prevention of pollution because they know that won’t sell to us. It’s about time we realized that if our earth is polluted and we don’t have proper sanitation it eventually costs us a lot of money and we will be too sick and buried in rubbish to enjoy the free education or healthcare or whatever else the politicians have promised to cook up for us. Let’s get our priorities straight and stop being cheap. Demand for improved sanitation this election. It’s a life and death matter!